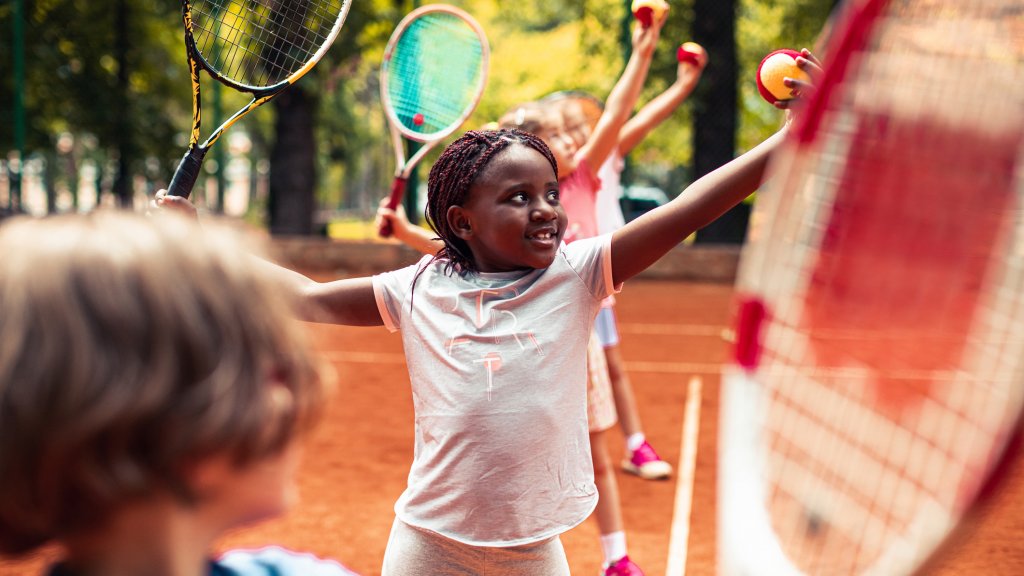 As we mark a full year of the pandemic, and as I was revising the latest edition of my free ebook, How to Raise Successful Kids (current edition here), I came across a study explaining a simple thing that working parents can do to make this time a bit less stressful for children.

If you’re a parent, I know you’ve been working to keep your business, your employees and/or your own career on track. But of course, your family’s success is paramount and affects everything else.

So while this study’s prescription isn’t surprising, just seeing the results might make it easier to stick to. Here’s the summary and what it means.

Writing in International Journal of Environmental Research and Public Health, researchers from North Carolina State University said they surveyed 624 kids between the ages of 10 and 18 between April and June of last year, hoping to find if there was a correlation between their emotional well-being and the amount of time they spent outdoors.

I know it will shock very few people to learn that, yes, in fact, there was. This study seems like the middle part of the sandwich, frankly, between:

If you’re like me and it’s been a while since you could truthfully call yourself a “young adult,” as opposed the regular, no-adjective-needed kind of adult, here’s a brief refresher: Yes, that stage between being a kid and being grownup is real and different — but apparently it benefits just as much from having the chance to be outside.

“Families should be encouraged that building patterns in outdoor recreation can give kids tools to weather the storms to come,” said Kathryn Stevenson, a study co-author and assistant professor of parks, recreation and tourism management at NC State. “Things happen in life, and getting kids outside regularly is an easy way to build some mental resilience.”

According to the study, 52 percent of teens surveyed reported that the pandemic had a negative effect on their overall well-being, with schools being closed, people in quarantine, and especially during those early months, a well-reasoned fear of contact with others.

Even more striking: “In those early months of the pandemic, about 60 percent of teens said they were able to get outside once a week or less,” according to the organizers of the study.

I’m not going to go quite so far as to say that’s the most disheartening statistic I’ve read since this whole thing started, because frankly there’s a lot of competition. But it’s pretty striking.

The good news is that even in a place like where I live–an area of the country that has taken the pandemic very seriously, and it would be extraordinary to see someone try to walk into a store without a mask, for example–people do seem to see a light at the end of the tunnel, and things are beginning slowly to return to normal.

So, I’d examine this study as yet another arrow in your quiver, or perhaps tool in your toolbox, when you’re trying to encourage kids to get off screens and outside — even just for a short time, but on a regular basis.

The researchers stress that this should be looked at not just as a review of the current pandemic, but a prescription for whatever might turn out to be the inevitable crisis of the future.

So, moms, dads, kids, teens, employees, bosses, and whomever else I’ve missed? Get outdoors and get enjoy some nature. Your mental health and well-being will be all the better for it.

(Reminder: I’d be very interested to hear your feedback on my free ebook, How to Raise Successful Kids, which you can download here.)