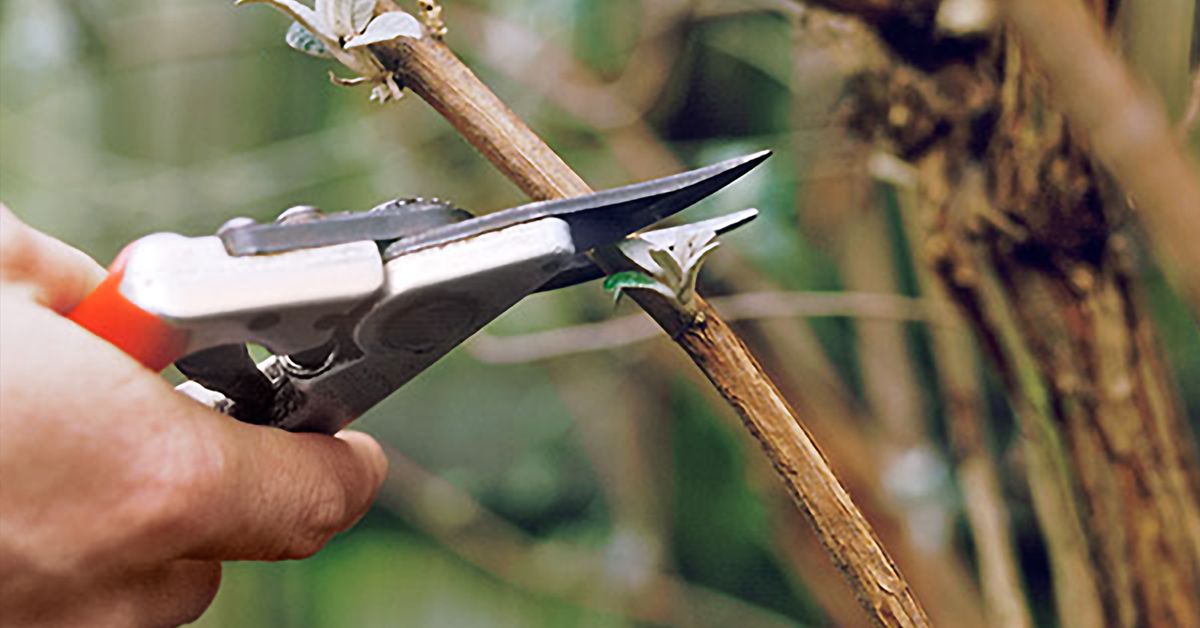 
In zones where wintertime has place plants in rest mode, now’s the greatest time to prune selected specimens. Use heading cuts to prune again to a healthy bud and market facet branching, and thinning cuts, which just take the department to the nearest limb, to manage the plant’s form. Snip wise, and you can expect to see extra blooms and thicker foliage.

What to Prune in Early Spring

These are shrubs that bloom on new development, these types of as butterfly bush, rose of Sharon, and crape myrtle.

When and why: These are nonetheless dormant in late winter season/early spring, making it easy to see your cuts—and they’re going to recover up quickly with the flush of new progress in spring, which is when the shrubs set the summer’s buds.

Illustrations of conifer trees and shrubs consist of arborvitae, juniper, yew, and holly.

When and why: Prune in early to late spring, at the time lighter-coloured new growth appears, which presents time for cuts to recover and new buds to variety. Use thinning cuts back again to the principal stem to tame overgrown shrubs for heading cuts, prune again to a department that has needles or leaves on it so new development can sprout.

These forms of vines bloom on new development, these types of as trumpet vine, climbing hydrangea, and Boston ivy.

When and why: Heading cuts in late winter or early spring handle growth and persuade branching. Ivies can be trimmed anytime, but preserve large shaping of deciduous kinds for late winter season/early spring, just before leaves look.

Wait around on Pruning These Specimens

Prune azaleas and rhododendrons in spring or early summer time, after flowers wither, so as not to take away future year’s buds and lower blooms.

Classic mophead hydrangea sets buds on the former year’s expansion, so though it truly is safe to snip put in flowers and useless branches, stay clear of big shaping right up until summer’s conclusion.