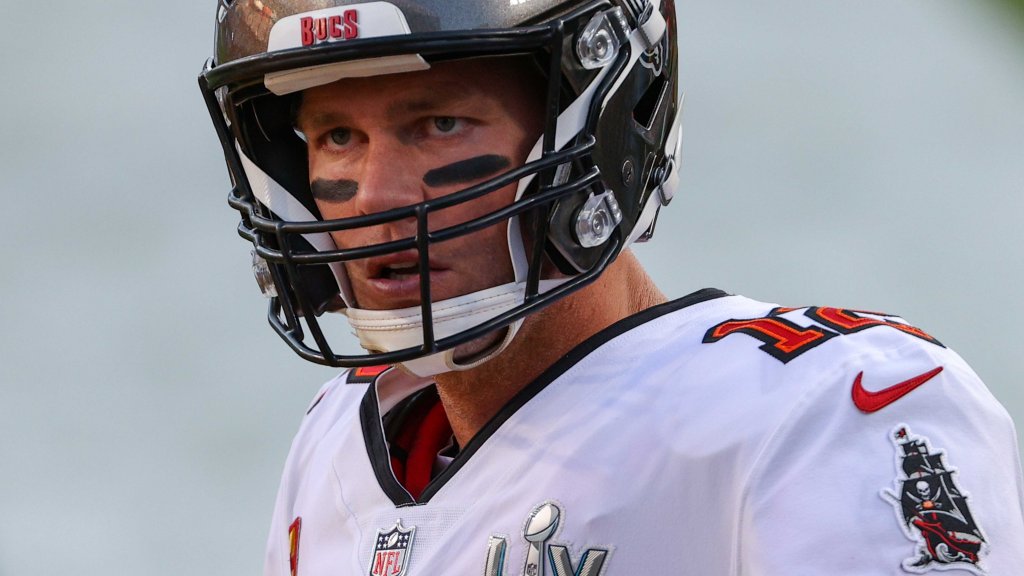 With an 11-Word Tweet, Tom Brady Just Taught Yet Another Powerful Lesson in Leading and Winning

This story is about Tom Brady and the latest example of a bold leadership strategy he uses — one that actually costs him a lot of money.

It’s something I’ve covered at greater length in my free ebook, Tom Brady Always Wins: 10 Success Lessons From the GOAT, which you can download here. But in short, Brady has structured his player contracts over the years in ways that make him a much less expensive player than the market would predict.

‘Keeping the band together’

It was barely a month ago that Brady won his seventh Super Bowl. No one else comes close. In fact, no other team has won more than six.

Yet on Friday, he unveiled the most powerful thing he could have done in a quest to lead a team to the Vince Lombardi trophy for a possible eighth time, when he signed a new contract.

I don’t pretend to be an expert on the NFL. I’m a casual fan. But as people who cover the game day in and day out reported, Brady structured his new contract so that he makes the league minimum during 2021.

Since the NFL has a salary cap, that freed $19 million for the team to use to resign other Bucs players who just won the Super Bowl with him, and maybe pick up some others, too.

Clearly that was Brady’s goal. Take a look at what he wrote in the tweet. It’s nice and short:

“In pursuit of 8…LFG @Buccaneers we’re keeping the band together.”

Again, there are some much more knowledgeable football writers out there than me, so I’m just going to defer to what they said about the next plans for Brady and the Bucs.

In short, it involves resigning the team’s top linebacker, Shaquil Barrett (who replied to the Instagram version of Brady’s announcement within an hour: “Yessir,” so that seems likely), tight end Rob Gronkowski (whom Brady recruited to the team to begin with), maybe wide receiver Antonio Brown, and others.

Not how it normally works

I’ll stop here before I turn this into an article more suited for ESPN or Defector.

But recall the big lesson from immediately after the Super Bowl, when we noted that there were four touchdowns during the game, and Brady had recruited all three of the players who scored them to the team.

To be clear, as I wrote then, this is not the way that the NFL normally works, at least not historically. There’s a general manager on the team who is responsible for recruiting and signing players; it’s not an extra duty required of the team’s on-the-field quarterback.

But perhaps more than any other sport, football is one in which each player has to depend on other teammates. Heck, even a top player like Brady can only be on the field less than half the time most often, because each team has an entire roster of both offensive players and defensive players.

There are also special teams, and the issue of clock management that can affect this — but again, my point isn’t to dive super-deep on football rosters, but instead to paint a big, bright takeaway for anyone running a business.

And here, Brady has made that simple.

The leaders of every business I’ve ever worked with always made a big deal of saying that “our people are our most important assets,” or “we would be nothing without our team.”

But with Brady, he doesn’t just say it; he demonstrates it by making a conscious decision not to be the highest-paid quarterback in history, but the most successful one, instead.

Think about that, the next time you’re wondering if you have an employee who makes too much money — maybe even makes more than you — but who contributes to your team. It might make a lot of sense for you to pay them even more, since it all leads to a bigger pie for everyone to share.

I don’t know whether Brady has enough left to come back and win an eighth, ninth, or even an almost unthinkable tenth Super Bowl. But with this move, we can be pretty sure that it won’t be for lack of talented teammates if he comes up short.