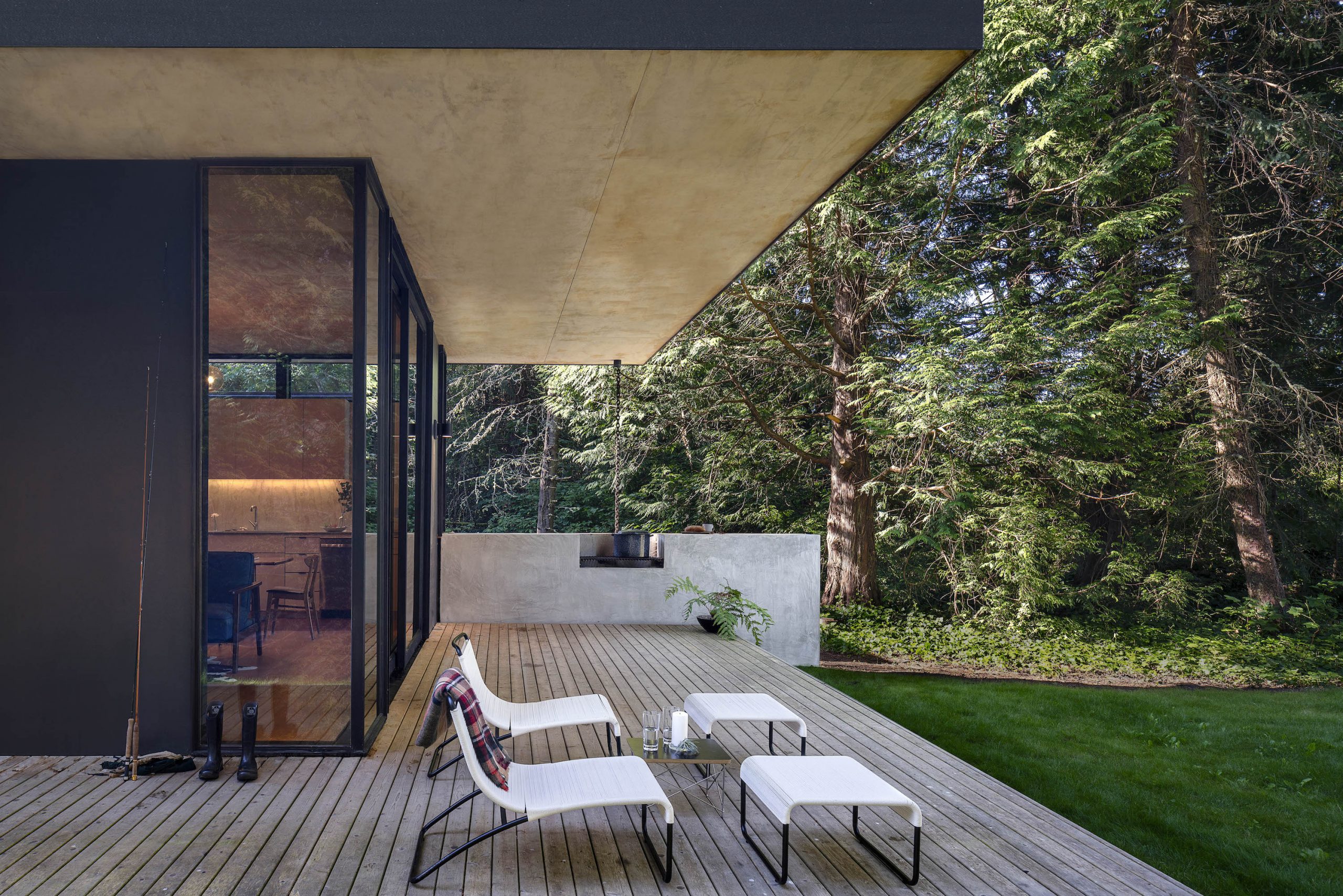 The Nesting Instinct: A Cabin Retreat in Washington Inspired by a Bird


In a substantial-scale review introduced a calendar year back, researchers confirmed a 29 per cent decrease in the North American hen population—to the tune of 2.9 billion less birds—since 1970. I read through the alarming information with excellent unhappiness and panic. But then I stumbled upon this venture by Wittman Estes Architecture + Landscape that was encouraged by a compact bird—the nesting killdeer—and I felt a tinge of hope.

Their consumers, Pat and John Troth, are environmentalists and nature-fans. John is a wildlife photographer, and anytime he identified himself at their cabin overlooking Washington’s Hood Canal, he would seize the possibility to just take pics of the nesting killdeer. The 1960s a single-place cabin, though, was darkish and felt shut-off from the outdoors, so they employed the company to renovate it into a restorative retreat the place they could view birds and commune with nature, even when they had been indoors.

As architect Matt Wittman discovered far more about the killdeer, he recognized that its nesting habits could and really should advise the redesign. “Unlike most birds, the killdeer does not bring outside vegetation to construct its nest it pulls away the current brush, burrowing into the existing forest, and nesting on the ground,” he says.

In fact, the ensuing compound of three structures (a main cabin, an addition, additionally a new guest bunkhouse)—both minimal-effects in layout and lower in height—has the look of nests scattered across the 1.13-acre assets and feels of a piece with the atmosphere. On top of that, the buildings now aspect massive floor-to-ceiling sliding glass doors—perfect for indoor-outdoor living and, of course, bird-seeing.

Let us just take a tour of the Troths’ new perch, shall we?

How to Coach Employees to Be Better Managers