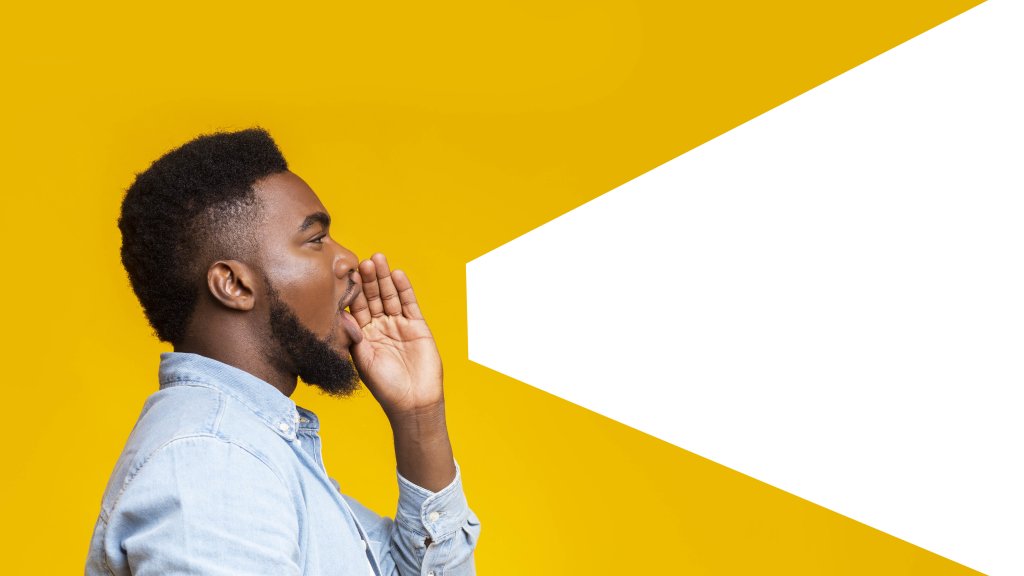 I realized recently, while updating my free ebook, Emotional Intelligence 2021 (download here) that I might have made a mistake.

It has to do with a simple, three-word phrase that some people use instinctively, and that other people are quick to criticize as a result.

While I was once among the critics, I’ve come to believe that this phrase might actually be a sign of high emotional intelligence.

The phrase in question: “I feel like,” especially when it’s used as a replacement for “I think,” or “I believe,” or simply for making a declarative statement without adornment.

Critics say people use “I feel like” as a crutch, because they “don’t have the courage of their convictions,” and hope to “hedge their bets … in a calculated way that sacrifices certainty for safety.”

I know those criticisms verbatim because I was once one of the people making them.

Certainly, I was not alone, but nearly five years ago, I wrote a column about “I feel like” headlined: Want to Be Extraordinarily Persuasive? Start by Banning These 3 Weak Words.

“Qualifying your opinion disqualifies your remarks,” I wrote at the time. “It makes it sound as if you’re not even sure of what you’re saying. If you’re not sure, why should anyone else be convinced?”

My commentary then was prompted by an opinion piece in the New York Times by Molly Worthen, an assistant professor of history at the University of North Carolina at Chapel Hill.

“The phrase cripples our range of expression and flattens the complex role that emotions do play in our reasoning.

It turns emotion into a cudgel that smashes the distinction … between evidence out in the world and internal sentiments known only to each of us.”

But then, five years went by since I first reflected on this. And, firm in the conviction that “a foolish consistency is the hobgoblin of little minds,” to quote Emerson, I reevaluated.

I wrote first about about another verbal habit that some people get pilloried for: “high rising terminal.”

That’s the phenomenon that results in people speaking declarative sentences with a rising pitch that is more commonly applied to asking a question. It’s the difference between:

Considering this via the prism of emotional intelligence, I concluded that people might adopt that speaking habit because they’re working to bring their audience along with them, rather than because they lack confidence.

In other words, they suggest an active understanding of how words can be heard, as opposed simply to what the speaker wants to say.

Similarly, that’s how I’ve come to understand “I feel like.” It’s the same phenomenon.

Like the earlier verbal habit, it strikes me now as a potential sign of very high emotional intelligence: a subtle and even intuitive tactical choice to strip away emotion on both sides of the communication to achieve a desired result.

The speaker abandons his or her pride, or the fears of being perceived as weaker, or the need to project power, by couching his or her suggestion as simply a “feeling.”

In so doing, the audience’s fears of being challenged or supplanted, are also assuaged. Paradoxically, that can make it easier for them to adopt the suggestion.

I suspect I’ve put more though into explaining this than most people do in choosing to speak this way. And, some might say it’s conflict-avoiding.

But truly, what’s wrong with avoiding unnecessary conflict? Especially when the person using it realizes that he or she is likely to have less power than his or her audience, but still hopes to achieve a goal?

If the world were a perfect place, and we all judged one another’s ideas simply on the merits of the ideas themselves, maybe I’d still be firmly in the “anti-I feel-like” camp.

Emotionally intelligent people understand that sometimes the easiest way to improve the odds of reaching your objectives is to really examine your language habits.

(Don’t forget the continuously updated, free ebook, Improving Emotional Intelligence 2021. If you enjoyed this article, I feel like you might find it really useful.)

Current Obsessions: Spring in the City