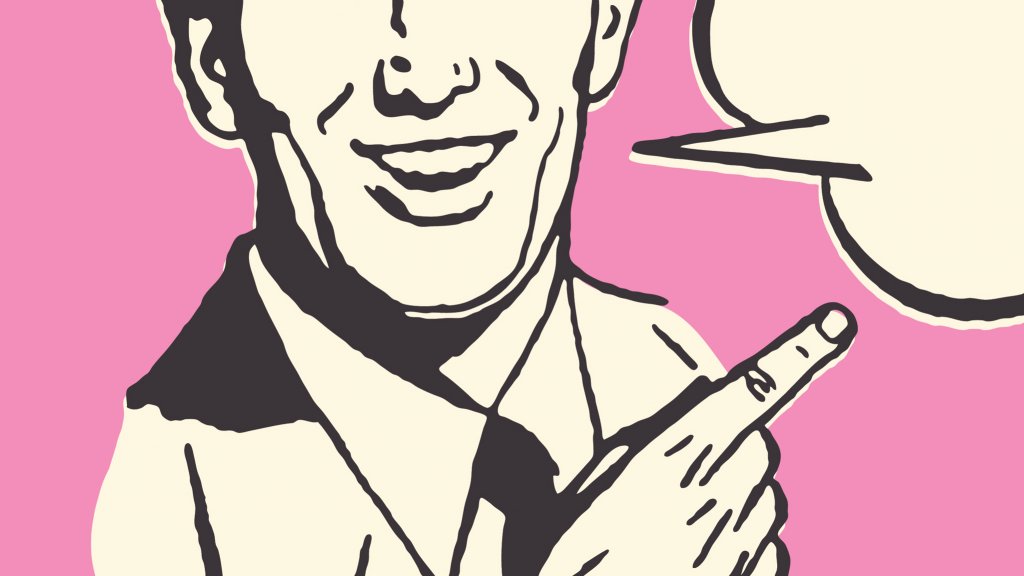 Do you work with a team? Then this article is for you. It’s designed to improve the odds that you’ll achieve your goals.

That sounds like a tall order, I know. But it works.

So many people go through life thinking that they understand the differences among three key words.

Then, almost as soon as theory gives way to practice, it all falls apart — largely because they’ve never examined each concept in an integrated, emotionally intelligent manner.

But I think you’ll agree shortly that the nuances here can easily mean the difference between success and failure — or perhaps more importantly, between “good enough” and truly exceptional.

Here are the three words: lead, manage, and follow.

Trust me on this. We’ll briefly go through the dictionary definitions first, using Merriam-Webster. I’m summarizing, and if you want to dig deeper you can.

But then, we’ll show why so many people fall victim to a series of fallacies relating to these important words — things we’ve been taught and reinforced over and over — and how they can undercut everyone’s performance.

Already, I suspect some readers will look at these definitions and see nuances that they weren’t expecting. I acknowledge that I had some surprising realizations when I first started reviewing them.

But we’re just getting started. And I think you’ll find that exploring each concept, and more importantly, working to play each role to the utmost when you’re called upon, in an emotionally intelligent manner, means something different than most people intuitively think.

Let’s break it down. Remember, we’ll be focusing on the differences among the words and the relationships of the people playing each role.

Leadership as a concept

Leaders are important, critical and vital. But truly great leaders understand that they are not sufficient.

Many people in leadership positions simply don’t get this. And, the more a supposed leader buys into the notion of superiority to the managers or followers beneath him or her, the more likely failure becomes.

In fact, let’s set a precedent for the rest of this article: not using language suggesting one of these roles is “above” or “beneath” the others.

You can write your org charts any way you like, I suppose, but as soon as you put the leader literally on top of the others involved, you reinforce this self-defeating proposition.

I’m telling you, words matter. Usually, the more that leadership derives from authority, the less effective it becomes.

The more authentic a leader is, the more effective he or she can be.

Do you see where we are going with this? In a business context, the person who is called on to lead — who is placed in what we think of as a “leadership position,” probably has an impressive title. He or she likely gets paid the most. (Not always, though.)

But those are trappings of office, not characteristics contributing to success.

In fact, the true leader shines through creativity, integrity, inspiration, judgment, and communication — almost regardless of the position he or she holds.

Management as a concept

I admit I bought into this hierarchical fallacy at one point.

In fact, I once wrote a highly popular article that went viral, extolling the competing virtues of great leaders as opposed to mere managers.

I was wrong. At least, I wasn’t as right as I should have been.

An effective manager has to be a good leader — but “mere leadership” is not sufficient to become a “truly great manager.”

As an analogy, think of an exceptional athlete. You might say he or she is a very fast runner, or you might call them a champion racer. The characeristic empowers the result.

Exceptional management also involves a high (and praiseworthy) level of trust: Trust in the overall objectives, and trust in the functional processes that others on the team (ideally but not always with the collaboration of the manager) have identified.

It also involves humility, in part because even if those of us who come to this artful understanding of what separates leading, managing and following embrace that understanding — most of the world doesn’t.

Most of the world doesn’t do the work, and instead takes the shortcut to less-complete comprehension.

That’s not the manager’s fault. And frankly, it’s not his or her problem.

Followership as a concept

Now we get to the crescendo — and the part of this that is so often and easily overlooked.

Followers get the short end of the stick (or the fuzzy end of the lollipop, if you prefer). They’re grouped together en masse, because there are usually more of them.

If we’re talking about business, they usually get paid less.

Heck, when you were growing up, your mother probably told you not to be one. (What she really meant was: Don’t be a good follower who follows a bad leader.)

This is why followers’ roles can be simultaneously the most thankless and the most difficult. And unless they’re being managed by some truly great leaders, they see through all of it.

But let’s free ourselves from the trap of official positions, and instead embrace the role. Because a true follower is just like the true leader and manager: Important. Critical. Vital.

And frankly, a lot closer to sufficient. In fact, practiced most effectively on a team, almost everyone should be performing the roles of leader, manager, and follower — both sequentially and at times concurrently.

The best followers bring confidence and humility, integrity, dedication, and empathy to their teams.

And when they’re called on to follow, they commit to it in the moment.

If you’ve read this far, I suspect you’re already among the dedicated group that understands these concepts and strives to practice them, even if you haven’t been called on to articulate them like this before.

Because at its core, emotional intelligence is about putting yourself, on a very tactical basis, in the shoes of the people you interact with.

It’s about envisioning how your words land on their ears and your actions are seen in their eyes-;both because it’s a kind, empathetic way to go through life, but also because embracing those understandings makes it much more likely that you, hopefully they, will accomplish your goals.

The leader who doesn’t just focus on where he or she wants to go, but who instead thinks about the integrity of the processes that he’s asking managers to use, or embraces the trust and humility that those following her demonstrate, will be more effective.

The manager who dedicates himself or herself to executing the goals that the organization espouses, and who respects both the leadership and followership roles that encapsulate her without regard to official title, will shine.

And, the follower who recognizes that nothing in the whole system can possibly work without his or her dedication, while evincing self-respect, confidence, and curiosity, makes the whole thing possible.

Style in a Snap | 2020 Farmhouse in Fairfield County