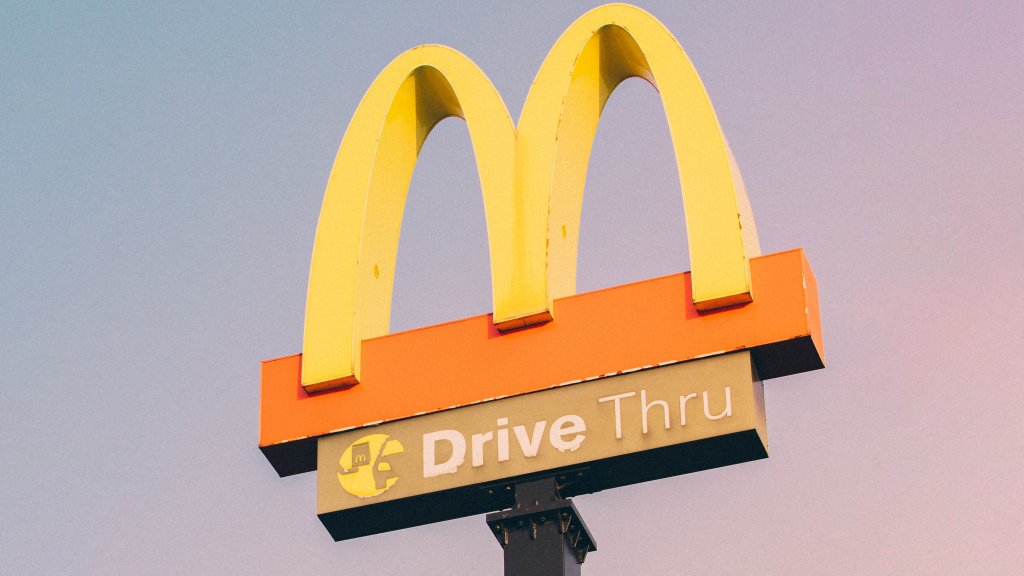 McDonald’s Just Made a Big Announcement. Some Customers Have Wanted This for 7 Years (at Least)

Well, hold that thought. Because this week we got a glimpse of what might be a key part of the McDonald’s of the future. And if it works, there might come a day when McDonald’s has to tweak that song.

More importantly, if you run a business, it means there’s a big learning opportunity on the horizon — about how to balance the things that work well for you today, with the radically different trends you might expect to see down the road.

First, McDonald’s. No, the Big Mac isn’t going anywhere. In fact, McDonald’s immediate plans including doubling down on beef and chicken.

But among the new products McDonald’s revealed this past week was one that some customers have wanted for a very long time: the McPlant, a “plant-based patty” that, if some global trends continue long enough, might someday be the product for which the fast food chain is best known.

Or not, of course. That’s the whole thing about trying to predict the future, while running a successful business at the same time.

McDonald’s has been a bit late to the party when it comes to a meat-substitute sandwich. For example, rival Burger King has spent more than a year already selling its plant-based Impossible Whopper.

In fact, it’s been seven years since some McDonald’s customers started a petition calling on the chain to “bring a positive change to America with a mainstream meatless option at McDonald’s,” meaning, “plant-based protein options.”

Just under a quarter of a million people have signed on. But about as close as McDonald’s had come in this particular development was the McPLT, a test sandwich that McDonald’s offered at some of its restaurants in Canada last year.

The experiment wrapped in April, and McDonald’s said it planned to continue evaluating. Now, it seems the company is inching closer to its next steps.

Here’s the relevant part of its statement:

“We think our culinary team nailed it. There are other plant-based burgers out there, but the McPlant delivers our iconic taste in a sink-your-teeth-in (and wipe-your-mouth) kind of sandwich. It’s made with a juicy, plant-based patty and served on a warm, sesame seed bun with all the classic toppings.

Markets can adopt the McPlant when they’re ready and we expect some to test the burger next year.”

McDonald’s international president Ian Borden added during an investor presentation that the company plans to start McPlant with “a delicious burger,” and that it might add “burgers, chicken-substitutes and breakfast sandwiches,” too.

(Beyond Meat said afterward that it had in fact been working with McDonald’s to “co-create” the McPlant. It led to a fun day for anyone watching Beyond Meat’s stock price.)

Also, not a word about how the came up with the name, which some critics hated. (Personally, I like that it’s so straightforward.)

In fact, it’s clear that McPlant is far from McDonald’s immediate number-one priority. When the company announced its new growth strategy this week, it said it’s focused on three things: (a) marketing, (b) “customer demand for the familiar” (meaning, “burgers, chicken and coffee”), and (c) “digital, delivery and drive-through” developments.

Now, maybe you eat at McDonald’s sometimes; maybe you don’t. Maybe you’ve tried Beyond Meat or other competitors; maybe you haven’t.

But, if you’re running a business, I think it will be very instructive over the next year or so to see what McDonald’s does with McPlant.

It’s a classic dilemma: You’re known for one kind thing. It’s served you well. But you can imagine a competitive landscape, maybe not too far down the road, in which customer needs and tastes might be very different.

How do you balance your immediate success, and your shorter-term growth, against finding the time and energy to experiment and plan for the future?

Perhaps these struggles sound familiar? This is why I always say it’s smart for leaders of businesses of all sizes to watch as big, public companies tackle similar challenges.

I can’t predict how the McPlant will do. I can’t tell you whether McDonald’s more immediate moves will be successful, for that matter. I can’t foretell whether that jingle might need a new verse in the not-so-distant future.

But I can tell you that it will be fun to watch. I’ll be keeping an eye on McDonald’s as it rolls out the McPlant. And, I think you’ll find it instructive, too.