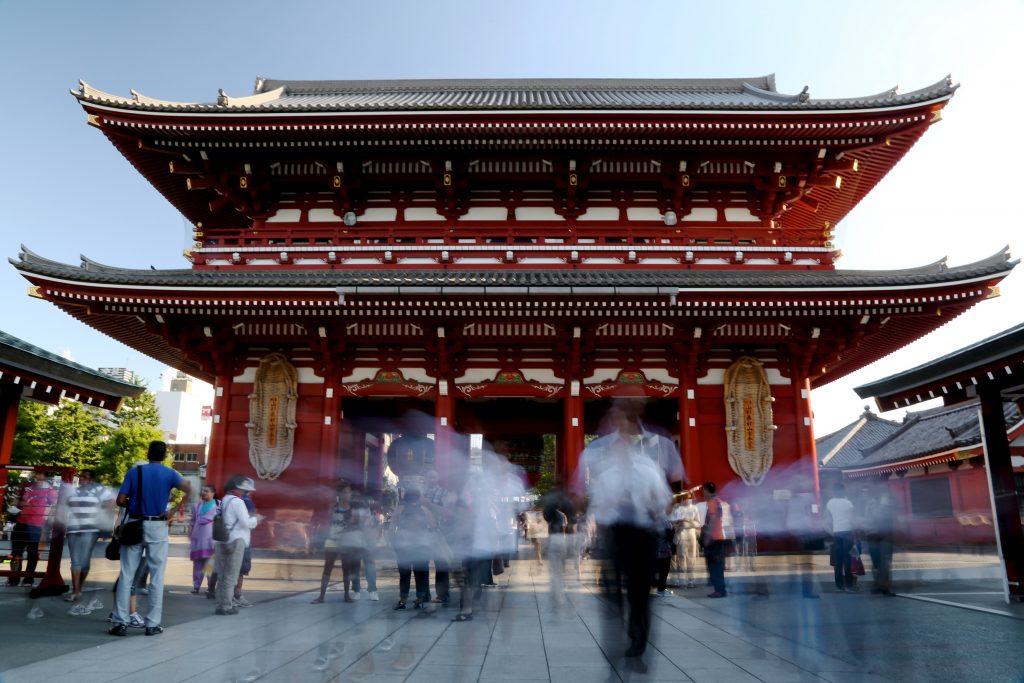 
If you’re anything like us, your bucket list is as long as the line at the departure gate when the check-in staff announce that the plane is ready to board (your seat isn’t going anywhere, people)! Maybe it’s full of palm-fringed beaches, late night cities or thrilling bungees and sky dives. Or if you’re a culture vulture, you’ll have a few UNESCO World Heritage Sites shoved into the mix.

If it’s the latter, it could be time to update your list.

Every year, UNESCO’s World Heritage Committee takes a look at the best cultural and natural wonders of the world, adding to the list of sites.

There are already some absolute winners on there, including the Grand Canyon and Angkor Was, but here are the potential newbies for 2020.

Sitting in the southwest corner of South Korea and surrounded by mountains, these coast tidal flats are created by waves during the winter, which then expand during the summer.

They’re pretty popular in South Korea, with people working hard to expand windbreak forests to protect salterns and rice paddies behind them, which has contributed to preserving the typical Korean tidal flats.

They’re a popular spot for wildlife too. Around one million birds of 300 species stopover each year to refuel on their migration to Siberia. Now, that’s a lot of birds!

What? Historic Monuments and Sites of Ancient Quanzhou (Zaytun)
Where? Quanzhou, China

The ancient city of Quanzhou was an important port city during the time of the maritime silk road and Yuan Dynasty (13-14th Century), playing a huge part in trade routes through the Indian Ocean and western Pacific.

A total of 16 monuments and sites including pagodas, temples and carvings are nominated for their representation of prosperity at the time. If that’s what you need to be prosperous, we’ve got a long way to go!

What? Padova Urbs Picta. Giotto, the Scrovegni Chapel and the 14th-Century Painting Cycles
Where? Padua, Italy

If there’s one thing Italy does well, it’s churches and chapels decorated ridiculously well. This site includes just that – monuments from the 14th Century, where the well-known painter and architect, Giotto di Bondone, left his mark on their frescoes (naughty!) They include the Scrovegni Chapel, Palazzo della Ragione, Baptistery of the Cathedral, Basilica del Santo, and more.

Painted around 1303-5, the Scrovegni Chapel is an impressive three-tier scene depicting the lives of Saints Joachim and Anna, the life of the Virgin, and the life of Christ.

Italy also does UNESCO World Heritage sites ridiculously well – it’s got more than 50 and the largest number in the world! Mamma Mia!

There are some pretty incredible rock art sites around the world. This one is no different and could make UNESCO World Heritage. Located along a big trade route in the Arabian Peninsula, the site dates back to the ancient prehistoric times.

Humans and animals have been drawn on to the mountain faces in the Hima Wells area – considered among the most important ancient inscriptions and rock art sites. Hima Well also includes a number of stone structures, tombs and archaeological wells. Indiana Jones lovers eat your heart out!

The Okinawa Islands of Japan are getting more attention now thanks to Instagram, but there are still a lot of islands in the region that have been left untouched for some time – and that’s a good thing!

As a result, there is some serious flower power going on; the flora and fauna are flourishing and studies have shown high numbers of endemic and rare species.

Fancy a trip to one of these potential UNESCO world heritage sites? Find a cheap flight to your chosen destination.

This CEO Operates in 170 Countries, and Sees a Very Different Startup Landscape Post-Brexit

The un-beer-lievable price of beer around the world